Human description:
Wendy currently has red hair, although she has cycled through a few other colours in her time and will probably try a few more. She is in her early twenties, pretty and has a fondness for ‘alternative’ clothing, as well as a secret tattoo on her ribcage below her left arm that only two people know about. She tends to keep her outfits relatively fitted, since baggy clothes are a recipe for disaster when working with heavy objects and machinery. Wendy rarely wears jewelry for similar reasons, although she like to make it occasionally. She usually has a selection of tools and equipment in her bag or pockets.

Nocker description:
Although she has certain familiar features of her kind – impeccable fashion sense, sharp teeth, calloused hands and bright white hair – Wendy doesn’t have such strong features as many other nockers. Her red patches have become more pronounced with age, but her eyes are still wider and brighter. She likes to paint little colourful swirls on her face, and sometimes the hair colour of her human form seems to leak through a little.

Wendy is the youngest child of a middle class family in suburban San Francisco. She has one older brother, who is twelve years her senior and currently a successful tattoo artist working in the city. Her parents are also both ‘in the business’ – her mother is an architect at a big firm and is often not home, and her father is a curator at an art museum. Wendy was an unexpected child, and as such has been somewhat left to her own devices for much of her childhood whilst her parents focussed on their respective careers. That is not to say she was neglected – they would happily buy her anything she wanted and took her out with them frequently – but she was a very independent child in a safe environment and didn’t need much watching.

As a result, Wendy spent a lot of time when she was young with the neighbours and their son Kevin. The two would happily climb over the fence between their houses to visit each other and parents would often comment that it seemed like they were in their own little world. Of course, it helped that both of them could see the butterflies and strange colours and occasionally little people that shouldn’t be there.

Wendy never had much interest in academics. She was smart enough to have passed all her classes with flying colours, but she would rather look at the flying colours than study. It was also often dangerous to let Wendy loose in science classes due to her curious nature when she did show interest, and there were a few fires. Her teachers found this incredibly frustrating, and it was eventually recommended that, if she tried really hard, she could be eligible to go to the local college early and do the courses she really wanted to take. By the beginning of the next academic year, Wendy was at college.

Wendy has a particular affinity for wood-carving. She sometimes paints what she creates, or upholsters it if it is furniture. But once complete she quickly loses interest and moves on to the next piece. She also does occasional metalworking, but it is almost exclusively decorative – the odd piece of jewelry, or some metallic embellishments to a piece. Unlike Kevin, Wendy is not very interested in mechanics or computing, focussing more on ‘traditional’ art and craft. She prefers to work in large airy spaces and has her own workroom in the family attic that was built for her as a present for getting to college.

Wendy achieved Chrysalis shortly before her fifteenth birthday. The process was a gradual one, beginning when she discovered that she could go somewhere designed to help her do what she loved and ending when she got her tattoo and her home studio. She has been aware of her status as a changeling for years now, although she doesn’t spend that much time in fairy court. This is in part due to having better things to do, and in part due to a concerning growth in her curious side as she has gotten older, which has led to trouble on several occasions when the queens dragged her and her friends into court politics.

Wendy has few friends, but those she has she is fiercely loyal towards. The experiences she had with the royal courts in her teenage years have left her very protective of Marco, Hazel and especially Kevin. She has had enough near-death experiences in her life already, and has spent the time since trying to stay out of fairy politics. It hasn’t been easy, what with Marco and Hazel, but so far the queens have left her and Kevin alone. She’s been able to go to University, pursue her art and have some semblance of a normal and safe life.

Wendy has some memories of past lives sometimes. She’s been with Kevin before, ever since the doors to Arcadia shut. And after several years of dithering and teenage confusion, she’s finally with Kevin again. They’ve been together for four years now, and although it hasn’t always been perfect, when two souls are connected in that way it’s a lot easier than other relationships. 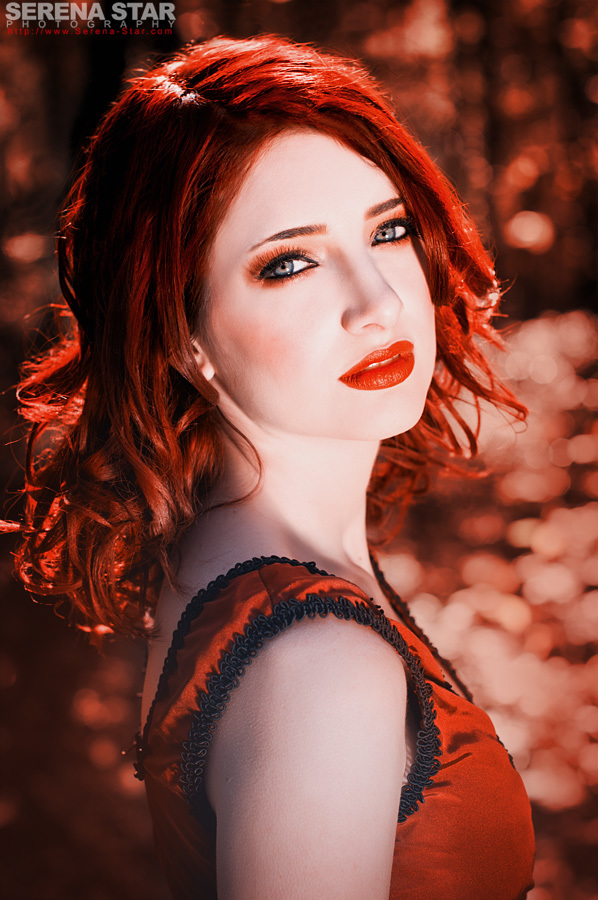